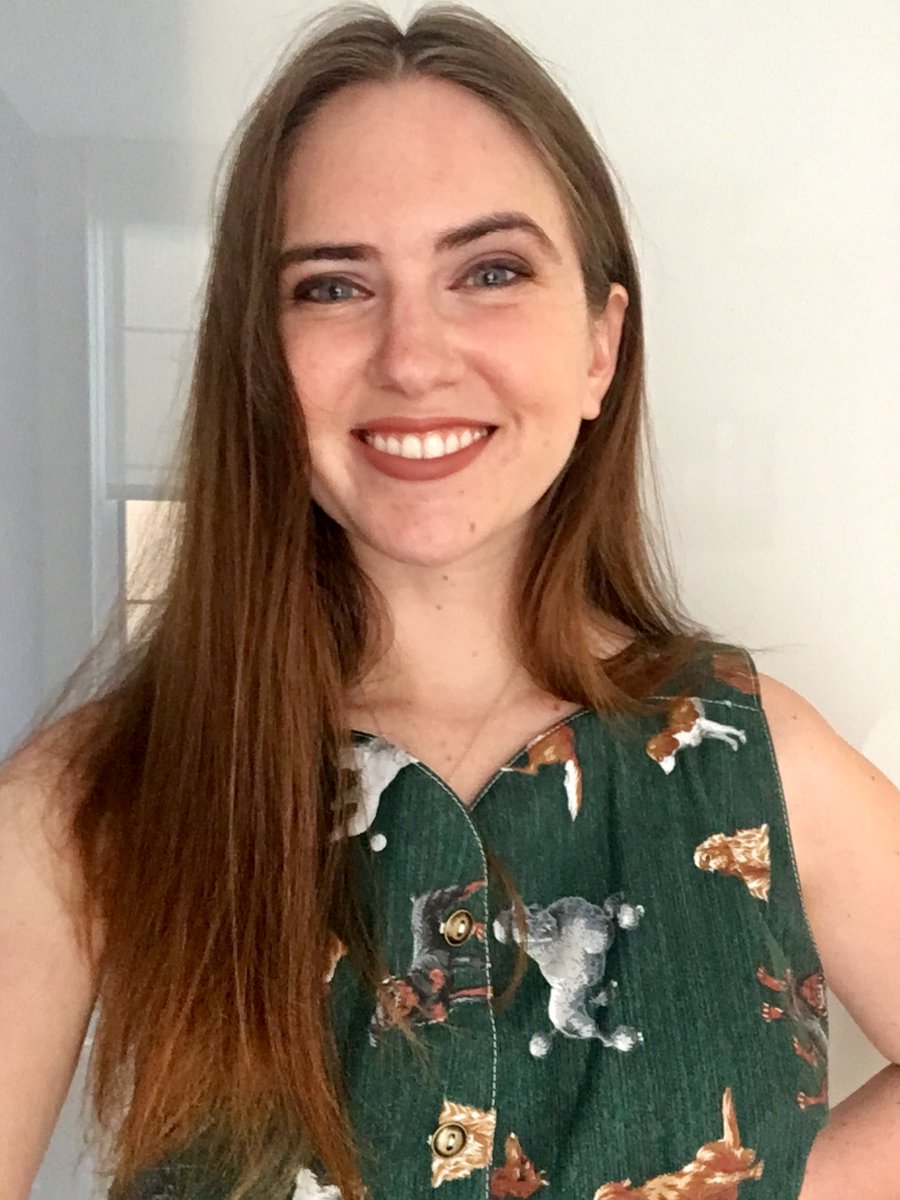 Elle O’Brien is a PhD student at the Institute for Brain Sciences and Learning at the University of Washington. She holds a BA in Mathematics and an MS in Neuroscience. Her research explores speech perception and computational models of the auditory system. She is broadly interested in preserving and sharing the history of science.

This essay series will remind readers of the major historic figures in acoustics. The aim is to share not only the scientific and engineering breakthroughs that advanced acoustics, but the personalities behind those discoveries.

The series is written by Elle O’Brien, an Acoustics Today intern. Elle is interested not only in research, but also in science writing and communication.  The goal of her series is to introduce ASA members, and particularly younger members and students, to some of the past giants in the study of acoustics.  If you have ideas for others who might be included in the series, please contact Elle.

Among the list of the Acoustical Society’s Gold Medalists, there is a recipient whose contributions to the Society are intriguingly summarized: “for fundamental contributions to physical acoustics and biomedical ultrasound and for innovative leadership in electronic...

In the first line of Ernest Glen Wever’s final book, The Amphibian Ear, Wever describes his subject (pp.3):“The name Amphibia literally signifies “both lives” and refers to the proclivity of many of these animals for alternating between aquatic and terrestrial...

One of the most exciting things a student learns about the ear is that the cochlea, the snail-shell shaped organ in the inner ear where sound is transduced into an electrical signal carried by the auditory nerve, is arranged very particularly. In humans, high...